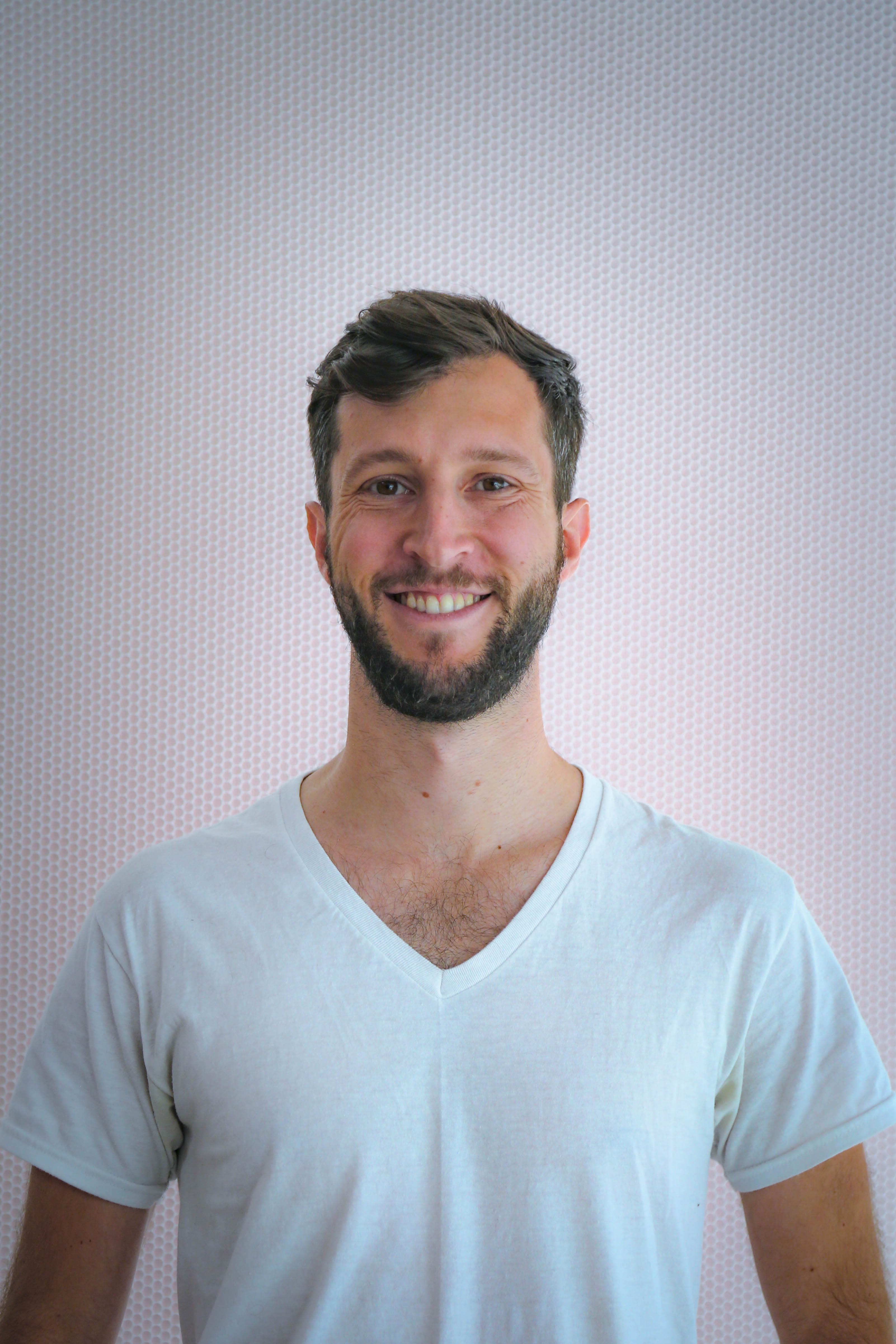 Candidate for PhD in Computer Science
University of California, Berkeley

My name is Sean Arietta. I am a graduate of the University of Virginia with a Bachelor of Science in Physics and a Master of Computer Science. I am now attending the Univeristy of California at Berkeley as a PhD student of Computer Science with a focus in Computer Graphics and Computer Vision. My advisors are Maneesh Agrawala, Alyosha Efros, and Ravi Ramamoorthi.

When I'm not working away in front of a computer I enjoy playing music, playing soccer, cooking, entrepreneurship, and traveling.

We present a method for automatically identifying and validating predictive relationships between the visual appearance of a city and its non-visual attributes (e.g. crime statistics, housing prices, population density etc.). Given a set of street-level images and (location, city-attribute-value) pairs of measurements, we first identify visual elements in the images that are discriminative of the attribute. We then train a predictor by learning a set of weights over these elements using non-linear Support Vector Regression. To perform these operations efficiently, we implement a scalable distributed processing framework that speeds up the main computational bottleneck (extracting visual elements) by an order of magnitude. This speedup allows us to investigate a variety of city attributes across 6 different American cities. We find that indeed there is a predictive relationship between visual elements and a number of city attributes including violent crime rates, theft rates, housing prices, population density, tree presence, graffiti presence, and the perception of danger. We also test human performance for predicting theft based on street-level images and show that our predictor outperforms this baseline with 33% higher accuracy on average. Finally, we present three prototype applications that use our system to (1) define the visual boundary of city neighborhoods, (2) generate walking directions that avoid or seek out exposure to city attributes, and (3) validate user-specified visual elements for prediction.

We investigate the relationship between visual elements and statistical quantities in cities. Although certain city statistics like the presence of trees and graffiti have a natural connection to visual elements, more abstract statistical quantities such as crime rates and housing prices relate to visual content in a less intuitive way. We show that there is a strong connection between visual elements and these statistics and that this relationship is general enough to predict these statistics in new cities. Given a set of street-level images and geo-located samples of a statistic we first identify visual elements in the images that are discriminative of the statistic (e.g. our system determined that rounded windows and doors in Boston are visually discriminative of affluence). We then build a predictor by learning a weight for each of these elements using a robust regression technique. To perform these operations efficiently, we implemented a scalable distributed processing framework that can process a single statistic (10,000 images) 4x faster than previous methods. We tested the performance of our computed predictors on the statistics: theft, affluence, graffiti presence, and tree presence. We found that at least one predictor for every statistic could interpolate that statistic with 67%-81% accuracy. In addition, we found that we can predict statistics in new cities with up to 76% accuracy. We also tested human performance for predicting theft based on images and found that our method outperformed this baseline with 39% higher accuracy. We present two prototype applications that use our predictors to provide estimates of city statistics: a statistic-sensitive wayfinding program capable of routing travelers through or around statistics of interest (e.g. routing a tourist around a high theft area), and a user-assisted tool for automatically finding graffiti in street-level images.

Many example-based imageprocessing algorithms operate on image patches (texture synthesis, resolution enhancement, image denoising, and so on). However, inaccessibility to a large, varied collection of image patches has hindered widespread adoption of these methods. The authors describe the construction of a database of one trillion image patches and demonstrate its research utility.

We present a new technique for fusing together an arbitrary number of aligned images into a single color or intensity image. We approach this fusion problem from the context of Multidimensional Scaling (MDS) and describe an algorithm that preserves the relative distances between pairs of pixel values in the input (vectors of measurements) as perceived differences in a color image. The two main advantages of our approach over existing techniques are that it can incorporate user constraints into the mapping process and it allows adaptively compressing or exaggerating features in the input in order to make better use of the output's limited dynamic range. We demonstrate these benefits by showing applications in various scientific domains and comparing our algorithm to previously proposed techniques.

Cesium is a distributed visual processing framework. It was developed to enable my research on very large colletions of images. It is an efficient and simple-to-use library written in C++, but plays very well with MATLAB.

Cesium is an ongoing project. It is hosted on github to encourage collaborative development. 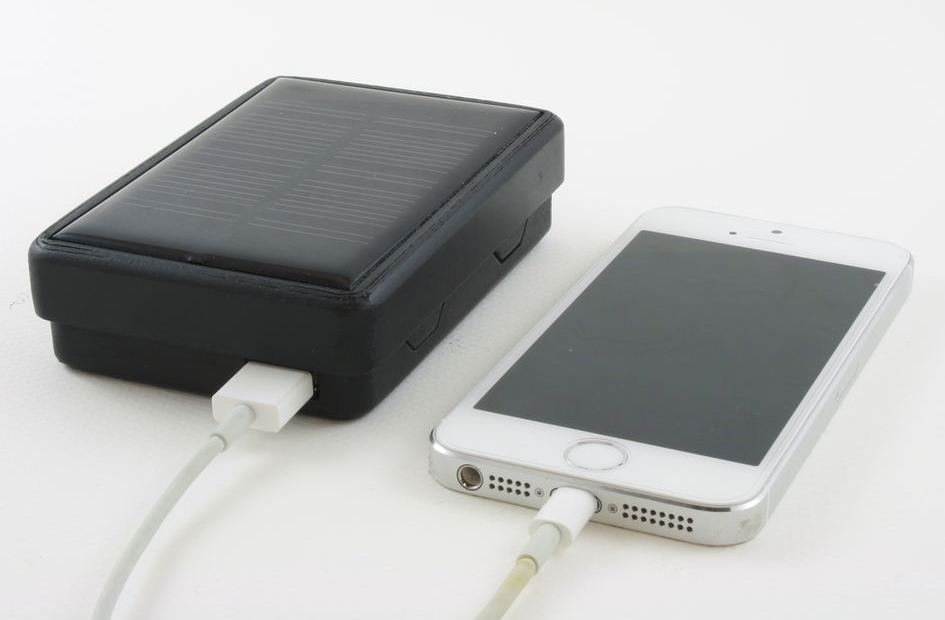 Our final project was a device that harvests energy in a portable form factor. The device is modular so different energy sources could be harvested by simply replacing the top portion of the device. The bottom portion of the device houses circuitry to charge a built-in battery, which can then be used to charge another device via USB. The bottom of the device also contains a Bluetooth LE module that communicates to an iOS app so users know how much charge is available in the battery. Check out the video! 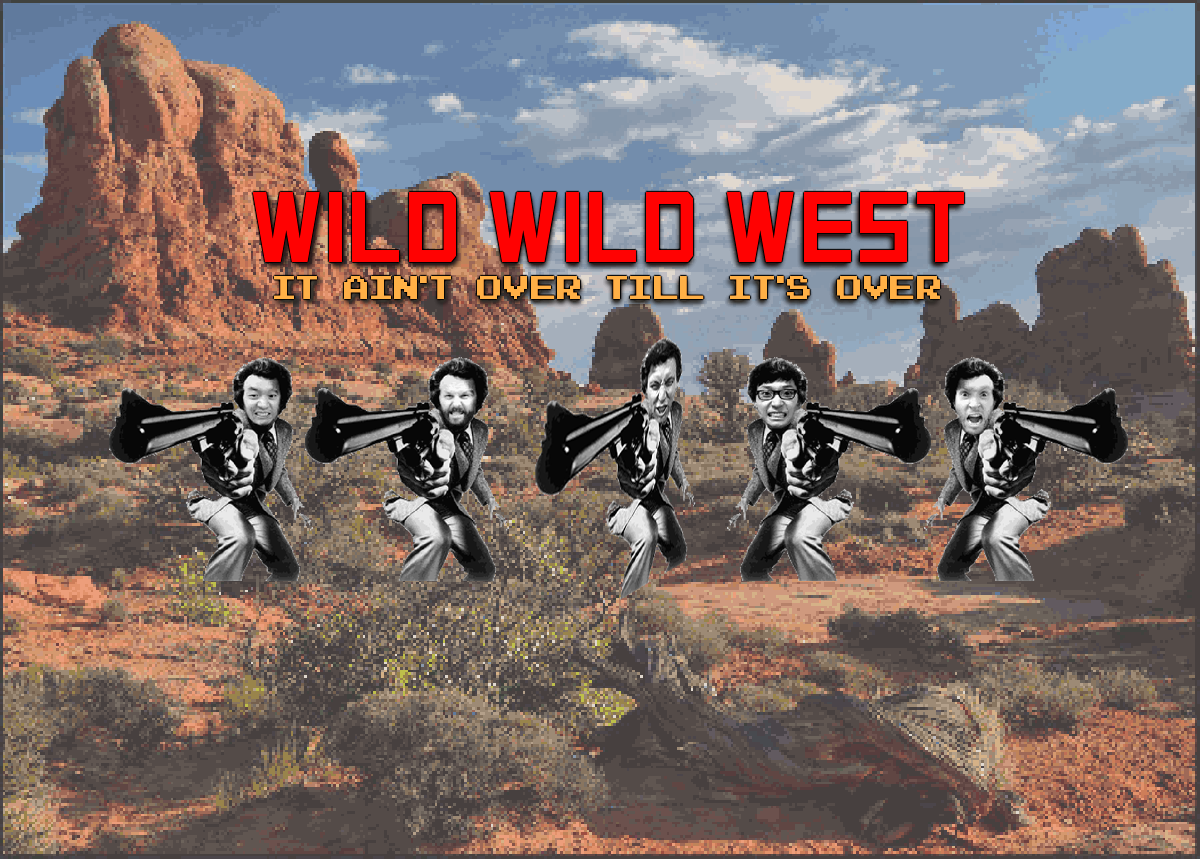 What a fun project! My patner and I developed a "game controller" and a functional game that uses the controller. We chose to build a gun controller and a Wild Wild West game. The controller was fabricated using layers of laser-cut acrylic and wood. It had a functional hammer and trigger mechanism, and an embedded accelerometer to determine how steady the player drew the gun from its holster and how steady the gun was when it was fired. The game was coded using Processing and was inspired by old NES games. 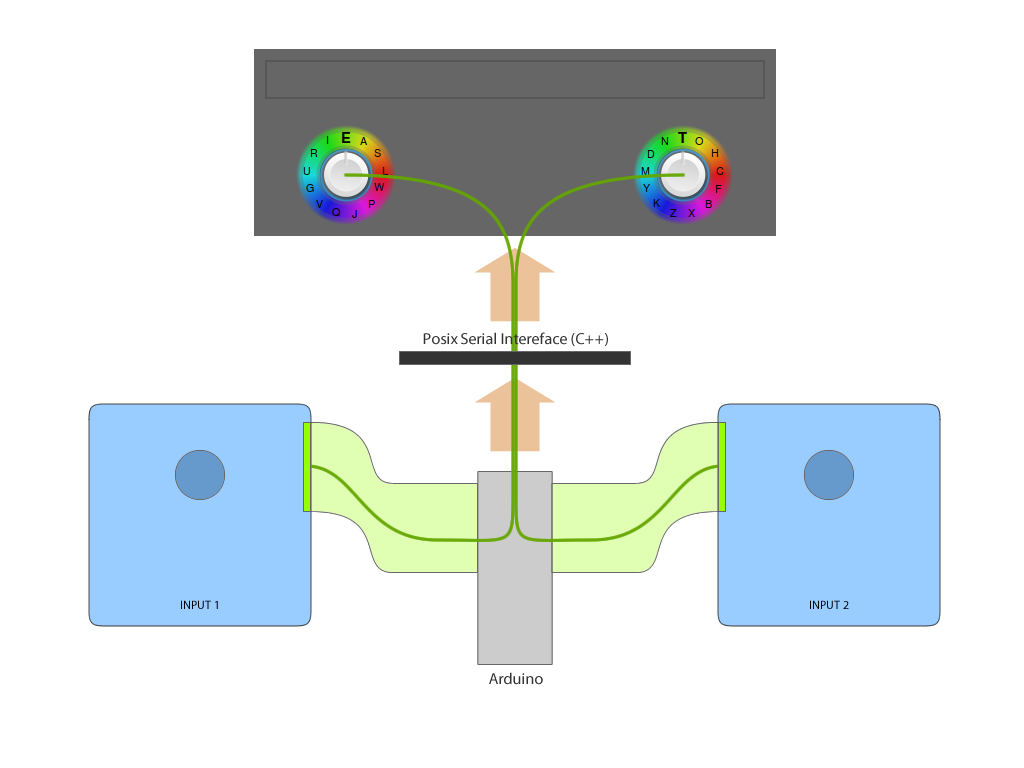 The goal of this project was to create a text input device. I chose to implement a system that consisted of two boxed with spinnable dials that are used to control two on-screen dials. The on-screen dials indicate which letter is to be input. There are a lot more details on the design, construction, and software related to this projecto on the project page.

A prototyping project with 2 others where the goal was to use wireless technology to actuate something remotely. We chose to use Bluetooth Low Energy as our wireless interface. We connected a proximity sensor and a solenoid to a Bluetooth LE module. When the proximity sensor trips, it alerts a user via an iOS application. The user can then press a button to activate the solenoid which in turn "shoots" a foam ball. Good for knowing over 3D printed cats, not so much for real burglars :). 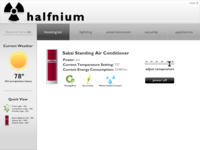 A small software development project infused with the use of agile development methods. We used a Rapid Collaborative Refinement model to quickly produce a working prototype of a home automation system. We plan to continue this work to also include a unified hardware interface. 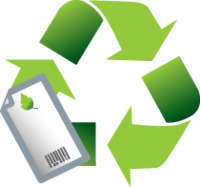 Born out of the age of "green", we developed a system to electronically aggregate receipts for large and small companies. Our method relies on a mechanism called gPrint which allows us to interface easily with any existing POS system. We have also developed the necessary software and systems architectures to accomodate the high bandwidth traffic that would be expected in a production environment. 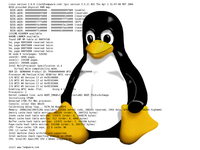 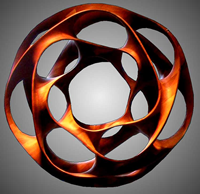 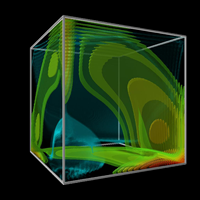 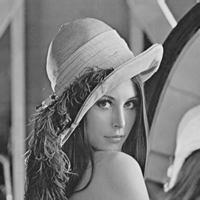 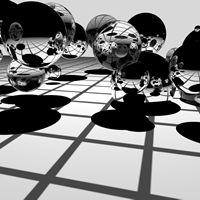